Modify your physique by training with fitness professionals who understand the lifestyle benefits of a healthy body. Train your body with Bodify. 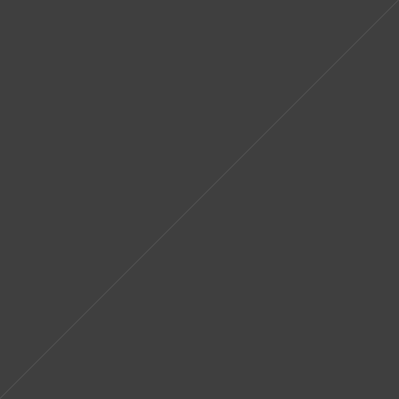 In my experience as an endurance athlete, pushing through is as much mental as it is physical. Your physical strength will only take you so far, at a certain point you will need your mental strength to kick in.  It is your brain that gets you to the finish line.

I recently read some interesting research in the perfectly named journal Pain, that gets into whether extreme endurance athletes came to their sport because of innate pain tolerance capacity or pain tolerance was a result of their training. According to the research, the way you think about PAIN completely changes the way you react to it.

In the study, researchers performed a series of tests in which they induced harmless pain in two sets of volunteers. Then they measured how long it would take before the subjects tapped out. In this particular test, the researchers were restricting blood flow to the volunteer’s arm. The first group had been coached to believe that the pain-inducing procedure would cause damage. While the second group believed it would strengthen muscles. The greater the pain, the more muscle they’d have when they were done with the experiment—so they believed.

The result: The pain tolerance of the volunteers in the second group, the one that believed that the pain was advantageous, was significantly greater than the first group. And every time the researchers repeated the test, the group with the positive outlook developed an increasingly greater tolerance for being hurt.

So what does this mean for you? Positive thoughts about the pain allowed people to endure it longer. You, can learn how to increase your pain threshold using the same positive thinking.

Think of it this way: The pain you feel during a race or in the gym is nothing more than information. If you allow your brain to perceive that information as saying “this is not good for me,” then your muscles are going to dial back their output immediatly, explains Stephen Graef, Ph.D., a sports psychologist at The Ohio State University Wexner Medical Center. But your strength spikes the moment that your brain starts to understand pain as a necessary part of growth.

“Perception is reality,” Graef says. “And something can’t be intrusive if it’s welcomed. By acknowledging and accepting exercise fatigue, discomfort, and pain during your exercise, you will decrease its perceived intensity.”

In my own training once I learned to “Embrace the Suck” my fitness level increased dramatically. I have found myself really craving the workouts that pushed me to extremes and way past my comfort zone.

To get the ultimate pain-killing benefits of the “Embrace the Suck” mindset, I recommend being intentional about it. Make a conscious effort to focus on the positive aspects of pain before and during physical activity. Mid-workout, try thinking about or even saying aloud, “this is me getting better” or “this is getting me to my goal; I’m not going to stop.”

Once you change your mindset, your body will follow.